So logan , Michael AM Nashville ‘s son texts me occasionally . He has asked me to download a video chat app so we can start video calling . So cute ! But of course now all I can think is , do I have anything cool to show him on video ? Hope he doesn’t try to video with me while I am out . I had to beg my son to face time me , what the hell is going on here ? lol

I will show him Jackson’s dead animal dissection kit .

By the way , NYC bar fucking rocking ! So so proud . Go Paula

Holidays are wonderful. We have always had a tradition of going out to dinner on Christmas eve. Every year someone is unhappy. ” I don’t want to go”. I don’t want that type of food” So on and so on. This year we decided to go to the movies instead. It’s now our new tradition. No dressing up. No worrying  about food. We just laughed for two hours. Great night!

Happiness abounding. My son opened his big present, a dissection kit that included Lamb brain, cow eyeball, and mink with fetus . ( I feel bad about the mink). This gift was a huge hit.  The funniest part of the day was Jackson on the phone with our Colombian cousin, in broken spanish, saying he received dead animals as a gift.

As one can imagine, in the bar business you never want Christmas or Christmas eve on a Saturday night. So let’s just say that we broke no numbers this weekend. But my hope is that we will break some records for New Years Eve. go team!

I returned home Thursday night and have been sick ever since . The body can only take so much . I am thankful that we pushed back the Fort Worth opening . Gives me time to rest and feel normal .  Some of the Tokyo American travelers got home last night . The Wales travelers should be home Wed/ Thursday . It’s been a crazy month .

Time to give thanks . I am first thankful to my son . I learn from him everyday . His genetics are laden with Colombian and Italian loud craziness yet he always stays calm . He is an old soul in a young man’s body . He amazes me as a person . He is keenly bright and so so kind . His future is so bright . I can’t wait to watch as he becomes a man .

I am thankful for my family and friends . There are some really good people in my life . My hope is that I can give to them what they give me .

I am thankful for Coyote Ugly . Seeing this company grow creates an awe in me . So thankful for the people in Coyote . Bar backs , porters , bouncers, bartenders , regulars , lawyers, franchise people . Everyone contributes . And I am thankful .

At the opening of Coyote Ugly Cardiff! 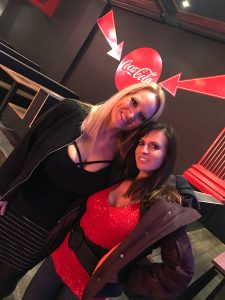 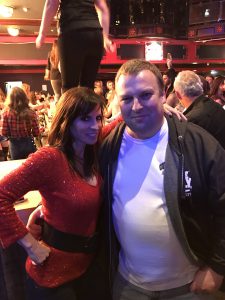 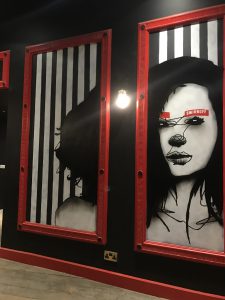 Coyote Ugly Cardiff open for business .  Brutal . Mantra to the staff ”  as long as the customers get their drinks and don’t know everything that’s going wrong then we have done a good job .”

Had to laugh .  I have now opened many bars . Things always go wrong . Ice machine breaks . Sound system shorts out. Bathroom gets clogged . It happens and you fix it, move on .  Steve , the Owner of Cardiff and I were laughing ” omg, this is crazy . We have had things go wrong but ” he then finished my sentence ” this is a whole new level “.  lol honestly it was a great night .  Everyone had a blast . But my god , buzz saws still going .  Opened an hour late .  Aloha terminals crashing . Dish washer not working . DJ never downloaded choreographed songs . Justin walks over to me ” hope you don’t mind taking pictures with our potential franchisees . I stopped them  from taking pictures of you while you were mopping the floor .”  lol

Good job to everyone . American Staff rocked ! Wales staff worked their asses off . Packed ! Fun! And I made it to Heathrow . 2 hours sleep , 2 trains , now waiting for my plane home .

My body is tired. I need to curl into a ball . I will Chase my 17 year old son around to cuddle with . Can anyone say Spa day !

So proud of the opening in Tokyo last night .

my god I am tired .  Back and forth from Tokyo to Wales . While I am excited for these bars I wished they had been spaced a little further apart ! Sitting at Narita airport . Going home for 3 days .  I miss the kid so much . Jackson  at 17 probably doesn’t miss me quite as much .

Not to jinx it but last night’s opening went well . A bunch of issues but nothing that is not easily fixed . Let’s speak about easily fixed , I gained 5 lbs in Tokyo . Damn rice and soy sauce .  There will be an insane diet/ workou regime in place when I land ! We went to some incredible sushi restaurants including Jiro from the Famous documentary . All the blow fish I could of done without ( especially the blow fish fin Sake ) . Lizzie and I tried everything ! Kind of thankful I am leaving before the ” shark knuckles ” that have been offered to us by the Tokyo management . ” where exactly are the shark ‘ s knuckles ?” 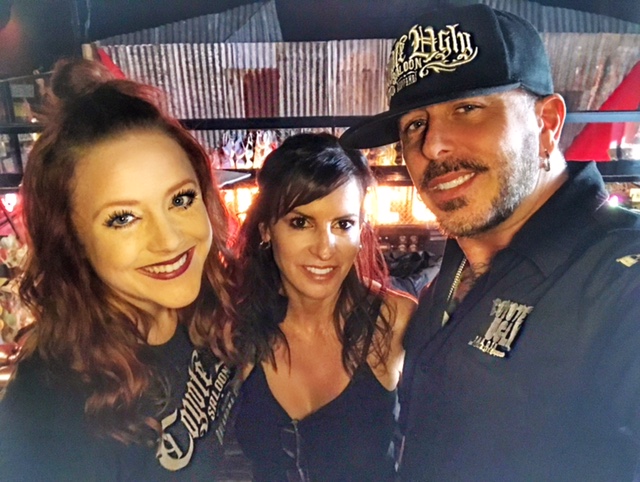 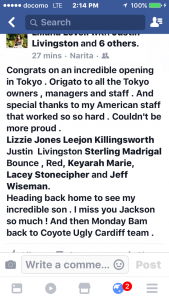 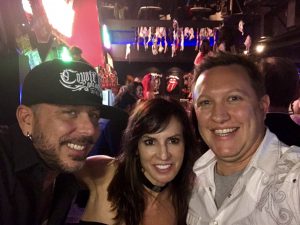 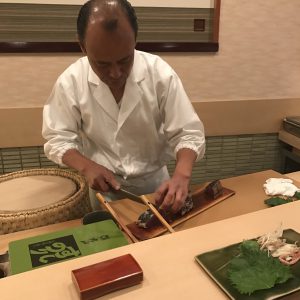 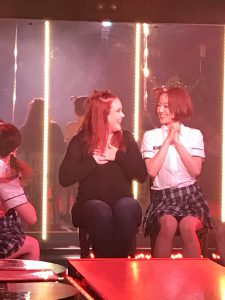 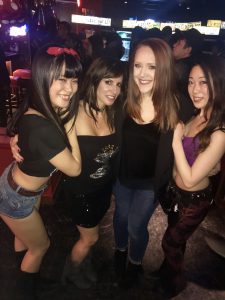 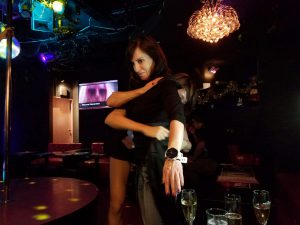 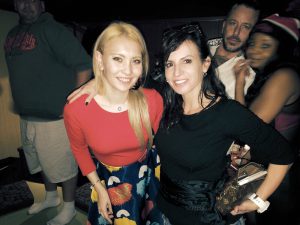 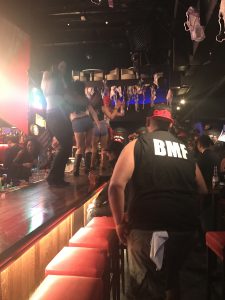 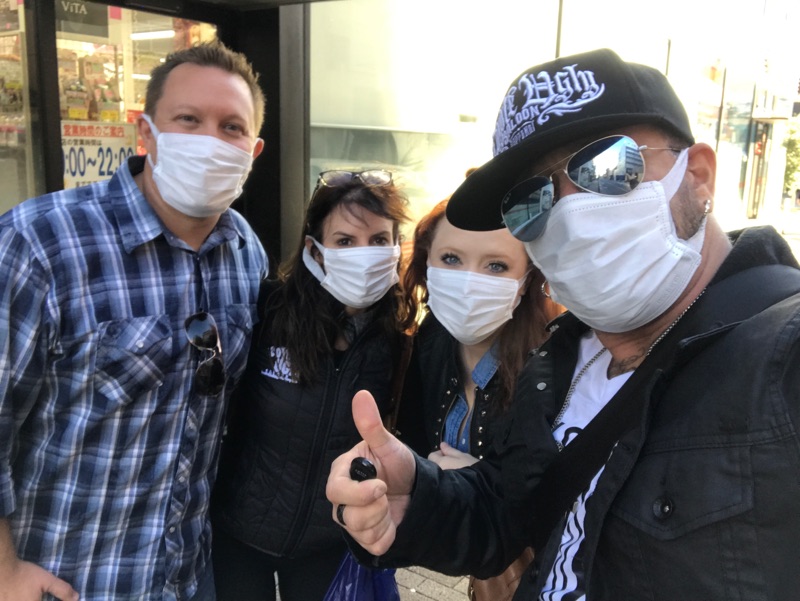