Pinky just told me that he lost a dear friend in the Aurora shooting and a former Denver Bouncer. They both died heroes.

Pinky: Here is a little bit about my friend Alex, and a former BMF Jon who were
taken from us way to early. 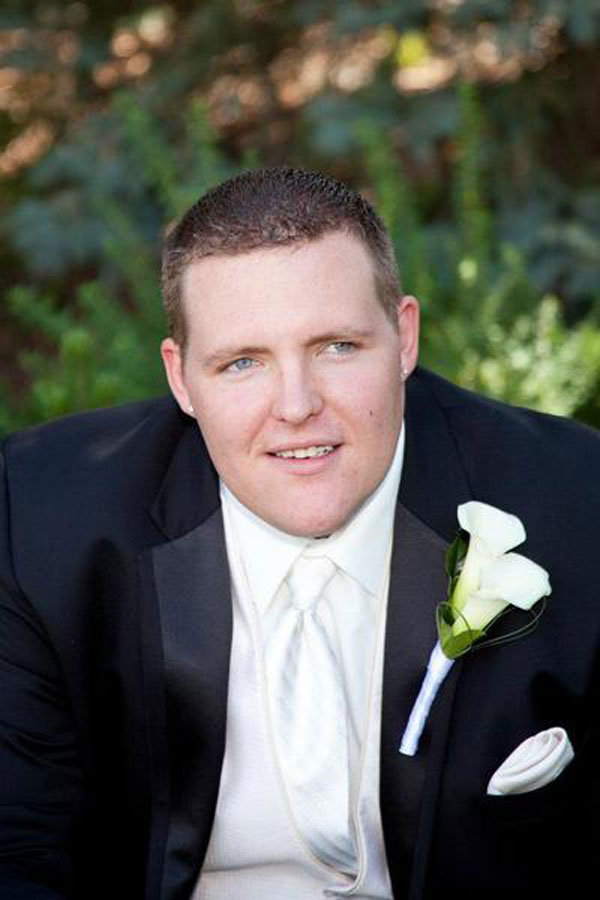 Alex Sullivan (Sully), who I’ve known for about 8 years or so. I met him
through Bryan (Big Sexy) because they were high school friends. He was
celebrating his 27th birthday, and a few days short of celebrating his 1st
wedding anniversary, when this awful incident took place. Alex was a
gentle giant. A big man with an even bigger heart. He was easy to talk to
and made friends with everyone. He had a smile and a laugh that were
contagious. He was a very funny guy as well. He loved cooking, collecting
comic books, and watching movies. Above all, he was one of those rare
people who always put others before himself, always making sure that his
friends, family, and wife were taken care of before worrying about
himself. 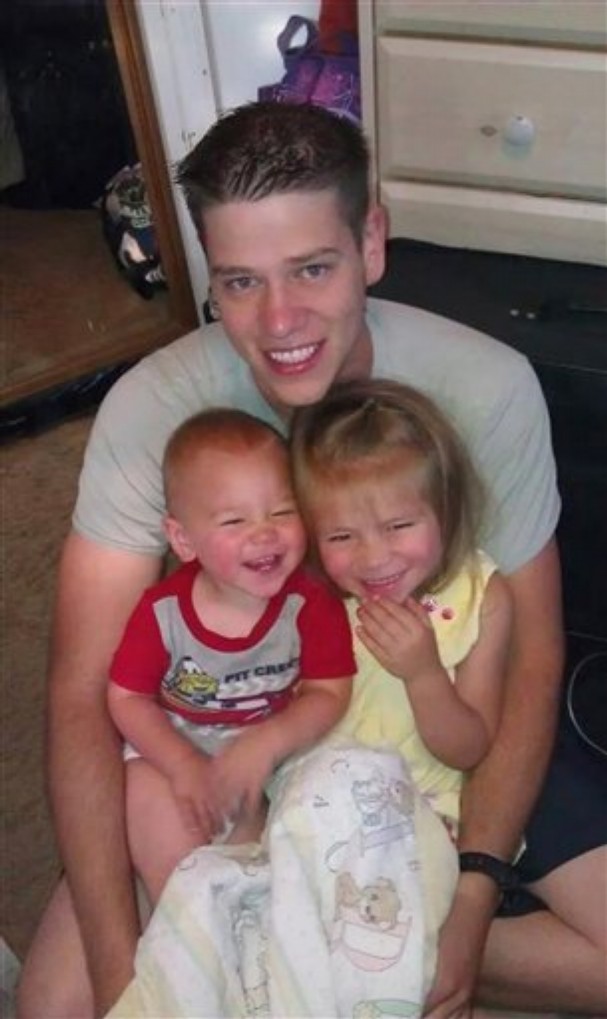 When it comes to Jon, I knew him but i didn’t know him all that well. He
was a BMF with us just a little over a month. From what I gather, he
leaves behind 2 kids, a 4 yr old daughter and a 2 yr old son. He was a
military vet who served 3 tours in the middle east between 2004 and 2009.
He had plans of re-enlisting in the navy with the goal of becoming a NAVY
SEAL. He wanted his kids to look up to him, and wanted nothing more than
to be a hero. Which he was, he died shielding his girlfriend from the
bullets.