Check out the WORLD PREMIERE of the music video for “Cricket on a Line” by Colt Ford featuring the WORLD FAMOUS NASHVILLE COYOTES! Shot on location at Coyote Ugly Saloon Nashville! 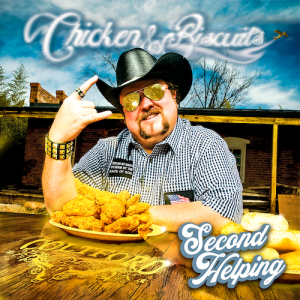 Pick up the album at Walmart nationwide and download + stream here. 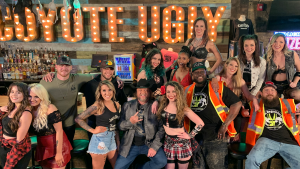 Coyote Ugly in Colt Ford’s “Cricket On A Line”